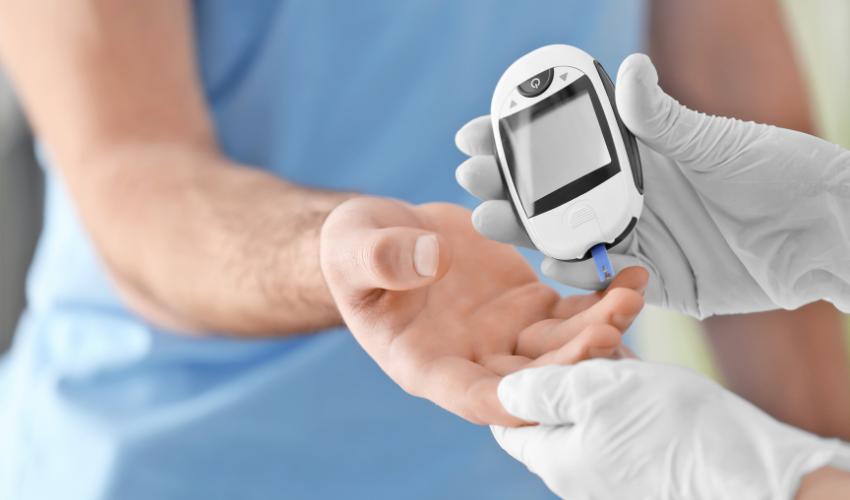 Diabetes a non-communicable disease where blood sugars increase uncontrollably along with a decrease in production of insulin, has become a major global health problem. The prevalence of diabetes expected to reach 4.4% by 2030 globally.

You can manage your diabetes with Insulin, medications and lifestyle change. However, till now there is no cure for diabetes type-2 and diabetes type-1. Whereas, gestational diabetes gets treated naturally when yours hormonal balance is maintained.

What is Diabetes Screening?

Several methods and strategies are used to conduct diabetes screening programs, of which all are conducted on high risk groups (e.g., adults older than certain ages or those with some defined risk factors such as overweight and positive family history) to make the programs more efficient and affordable. Among different screening and diagnostic tests, capillary fasting blood glucose (CBG), Venous plasma glucose (VPG), and HbA1C  are vastly used for population-based screening for diabetes and prediabetes. Nevertheless, there are many validity and reliability considerations about these methods as all have limited sensitivity and specificity and predictive values 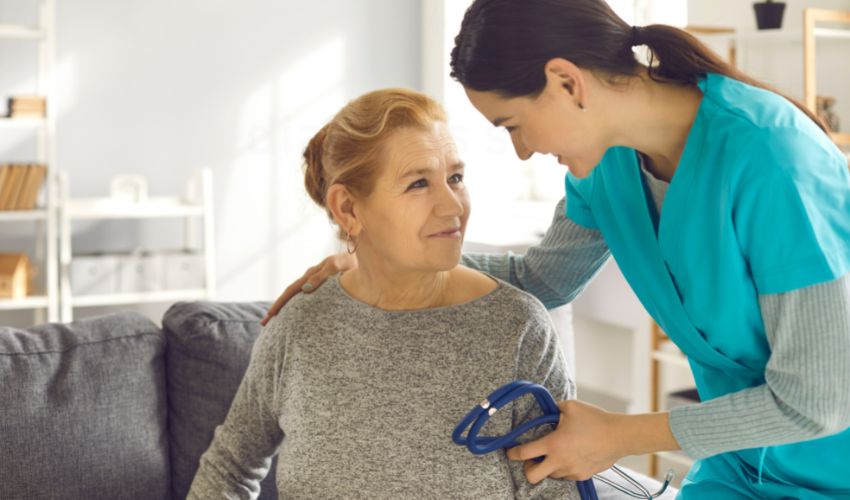 Diabetes screening comprises of two tests which help in the diagnosis of diabetes as well as monitoring of its treatment process.
Glucose – Fasting blood test is widely used for the diagnosis of diabetes by measuring the amount of sugar circulating in the blood.
Glycosylated Hemoglobin test measures the average blood sugar levels in a person over a past few months. It helps in diagnosis of diabetes as well as regular monitoring of the blood glucose level in diabetics.
This test is highly recommended to people who are obese and have a previous history of diabetes or heart disease in their family. In addition, this test also aids in managing the disease in diabetic patients.

Why is Diabetes Screening done?

What does Diabetes Screening Measure?

Glycosylated Hemoglobin Test measures the percentage of glycosylated hemoglobin in blood which reflects the average blood glucose over a period of past two to three months (8 – 12 weeks).

Hemoglobin is a protein found in Red Blood Cells and is responsible for transporting oxygen. There are different types of hemoglobin among which Hemoglobin A is predominant. With the elevation of blood sugar levels, some glucose binds spontaneously to Hemoglobin A (this binding is called Glycosylation or Glycation) and remains bound for the complete lifetime of the RBC, which is normally 120 days. Higher the level of glucose in the blood, the greater the amount of it binding to Hemoglobin A. Hemoglobin A1c is the dominant form of Glycated Hemoglobin. As RBCs die and get replaced, Hemoglobin A1c is cleared and gets slowly replaced with non-glycosylated hemoglobin. Measurement of HbA1c level over a period of time gives an indication of the level of glucose in the blood over that specific period of time. This not only helps in the diagnosis of Diabetes but also is useful for monitoring the effectiveness of measures taken to reduce blood sugar levels.

Glucose – Fasting Blood Test is done to measure the levels of glucose in blood during the period of fasting.

Glucose is the main source of energy for the body. Carbohydrates consumed in the diet are broken down in the body to form glucose, which is absorbed by the intestines and transported by the blood to various organs. The cells of these organs utilize the glucose to produce energy when required, and the excess is stored either as glycogen in the liver for short-term storage or in fat tissues as triglycerides for long-term storage. The uptake, utilization, and storage of glucose after it has been absorbed in the intestine is facilitated by a hormone called insulin. This hormone is secreted by the pancreas. Insulin influences the transport of glucose to the organs like heart, brain, working muscles, etc. It also directs the storage of excess glucose. These actions of insulin reduces sugar levels in the blood.

After a meal, sugar levels increase in blood, and insulin is secreted in response to reduce the sudden increase in sugar levels until it becomes normal. If in this process glucose levels fall too low in blood, another pancreatic hormone called glucagon is released. This hormone, directs the liver to convert stored glycogen into glucose and releases it into the blood. Both these hormones, insulin and glucagon, create a feedback mechanism to keep blood glucose levels within the normal range. Any imbalance in their activity causes an excess or shortage of blood sugar.

Glucose – Fasting blood Test helps to determine if the body is able to utilize or store glucose efficiently. High levels of sugar in blood indicate diabetes or resistance to insulin. Type 1 Diabetes is caused when insulin is not produced or produced in very little quantity. Type 2 Diabetes is caused when insulin is produced but is not being effectively utilized by the body. In both these cases, blood sugar levels rise, while cells remain deprived of nutrition.

A blood sugar level of 200 mg/dL or higher indicates you have diabetes.

2 diabetes via an efficient screening program

Early detection of type 2 diabetes via an efficient screening program is essential in the prevention and management of the related life-threatening complications. Although several tests are introduced to diagnose diabetic patients, serious debates are still ongoing over the validity and reliability of their results.

How can you Prevent a Prediabetic Situation?

In older adults, the incidence of Diabetes is increasing. About 570,000 Americans have confirmed having Diabetes in 2019. In people aged 80 years and older, the highest prevalence (19.2 percent) of Diabetes was observed. Clinical guidelines suggest that diabetes care should be individualized; however, there is little research on current diabetes management trends in the elderly, considering that participants are removed from this age group in most clinical trials.

Available data suggest that few individuals in the general population reach optimal glycemic levels, potentially leading to adverse health effects and their quality of life. There is insufficient evidence on the glycemic profiles of the older population.

This article explains the nature and methodology of a feasibility and safety analysis of mixed methods to classify existing diabetes treatment in people 60 years of age or older. A tailored approach to management in an American city’s culture would be applied and analyzed to demonstrate the best ways to move about the situation.

In June 2020, the Medical Advisory Secretariat began work on the Diabetes Strategy Evidence Initiative, an evidence-based analysis of the literature on effective diabetes treatment and strategies for care.The Secretariat, after an initial analysis of the plan and consultation with experts, established five critical areas in which evidence was required. Evidence-based studies were prepared for each of these five fields: insulin pumps, behavioral therapies, bariatric surgery, home telemonitoring, and community-based treatment.

An economic analysis was completed, which was appropriate for each area and is described in a separate report. According to the World Health Organization, the result states that Diabetes is expected to be the seventh leading cause of death worldwide by 2030. And because so many people have it, Americans are wasting vast sums of money on medicine and care!

It doesn’t mean you’ll develop Diabetes just because you’re diagnosed as prediabetic. However, you are more likely to, and you should start pumping the brakes instantly. You can make lifestyle changes to help those numbers trickle down to normal levels once again as your blood sugar levels increase to unhealthy levels when you are prediabetic.

Daily workout: Having exercise doesn’t mean you have to hit the gym for an hour every day, four days a week! It can improve your wellbeing by actually being more involved than you were before. Go on long walks a couple of times a week, and if your body can tolerate it, progress to a jog. To help develop muscles, you can also visit the gym and lift light weights.

It’s essential to look out how strictly seniors with Diabetes are treated from the doctor’s end and the person’s end. Seniors’ A1C levels, for example, could be around 6.5. However, because of the risk of hypoglycemia, the levels of blood sugar levels mustn’t drop dangerously low, which can immediately cause more severe health effects and increase the risk of mortality. 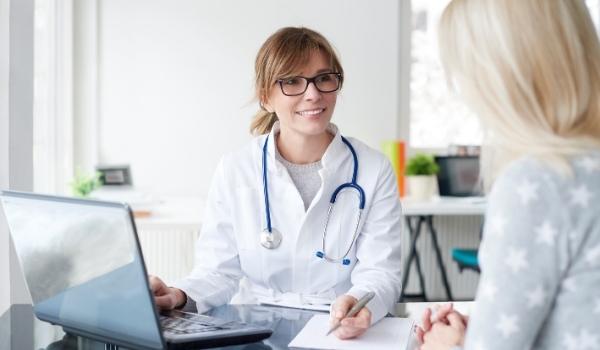 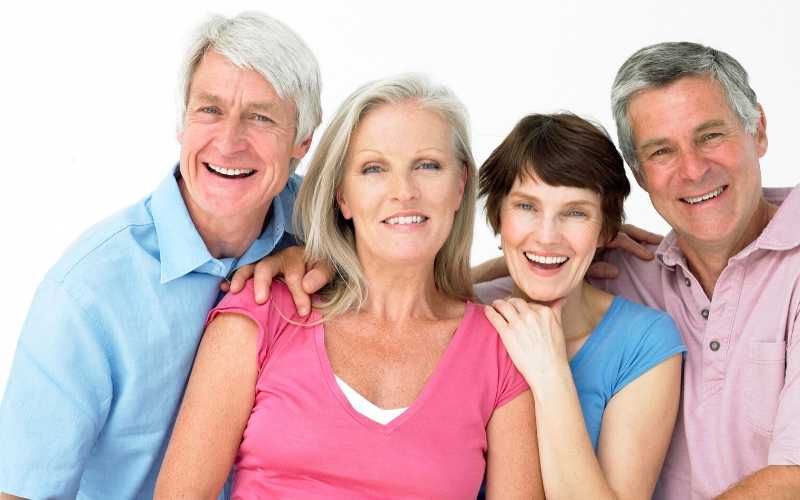 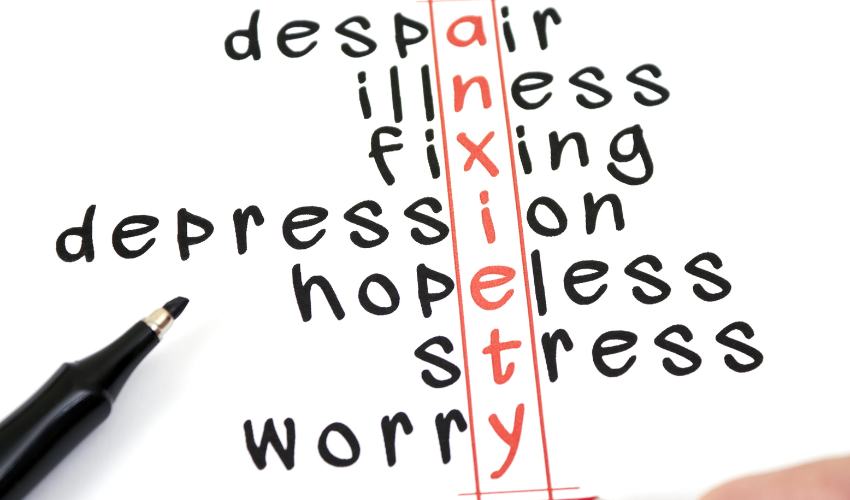 Anxiety, depression are linked to hypertension. It has been observed that people who experience thye symptoms of depression or anxiety are at increased risk of developing hypertension. Anxiety Anxiety in particular also refers to anticipation of a future concern and... 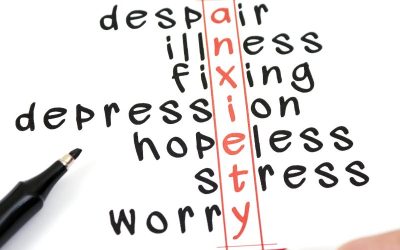 Anxiety, depression are linked to hypertension. It has been observed that people who experience thye symptoms of depression or anxiety are at increased risk of developing hypertension. Anxiety Anxiety in particular also refers to anticipation of a future concern and...

Internal Medicine Practice for Diagnosing, Treating Chronic Illness, and Disease Prevention. Primary care is a term that describes the first point of contact a patient has with the health system when he or she has a non-emergency health issue. Primary care is usually... 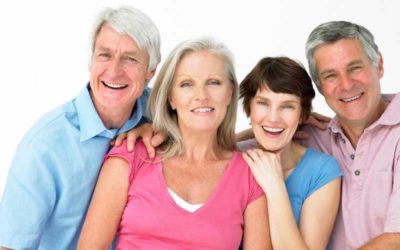 Do I Ready Need Consultation With Primary Care Physician